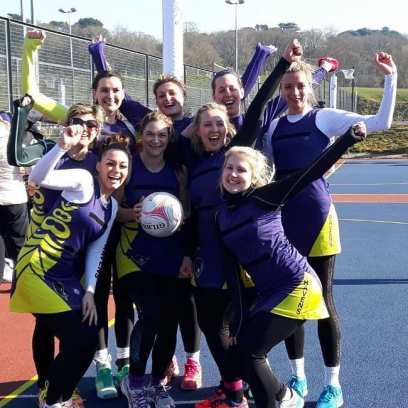 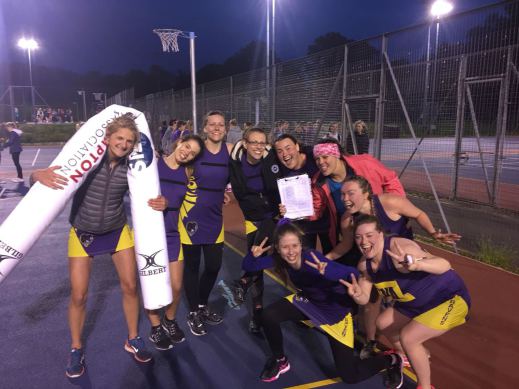 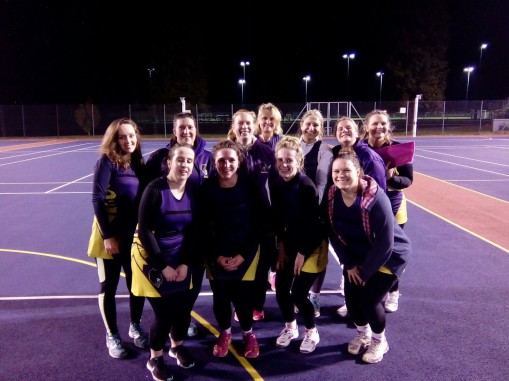 Ravens Rose also started as a Back2Netball team, and have improved immensly whilst being in the Southampton League. They are currently in the 'Back to Netball' division. 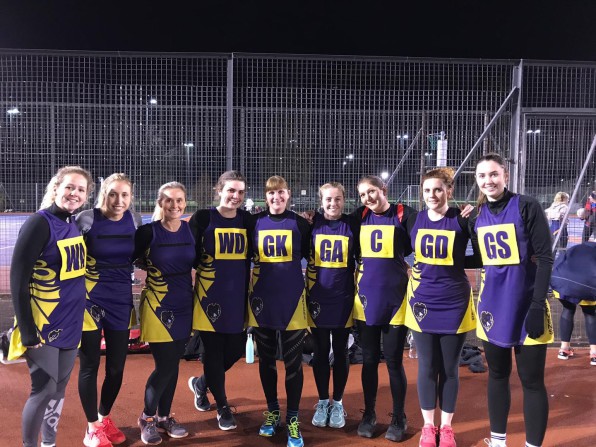 Ravens Thistle are a new team with the majority of it's players coming from the Eastleigh Back2Netball session coached by Carey, Cat and Mich. Thistles are entering in the Southampton League in the 'Back to Netball' division.